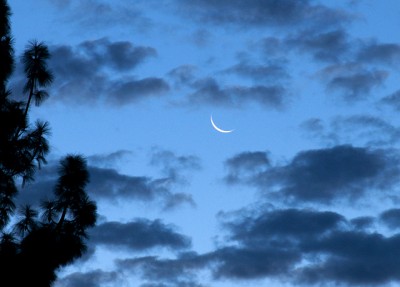 The reward for the early riser, the barest sliver of the waning moon, rising just before the sun in the east. The day after tomorrow it will be invisible as it enters its dark phase and then begins to wax again, as the mirror image of this sliver, but facing the opposite way, and setting just after sunset.

This is September’s crone moon. The last day of a lunation mythically belongs to the goddess Hecate, who lights the ways of the underworld with her torches. Hecate was the old one associated with the Demeter and Persephone story, which some say is the old Greek story of the fall equinox and the coming of winter. Here is some more about Hecate from the Greek writings. Going into the dark calls for a powerful, wise guide.