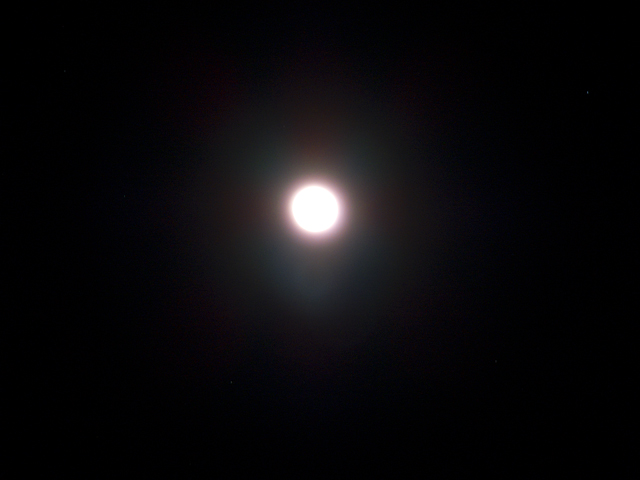 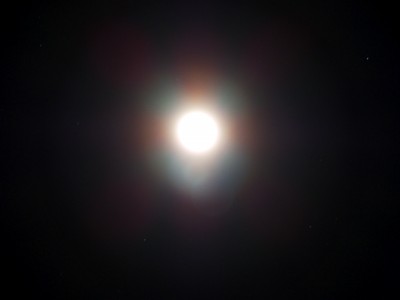 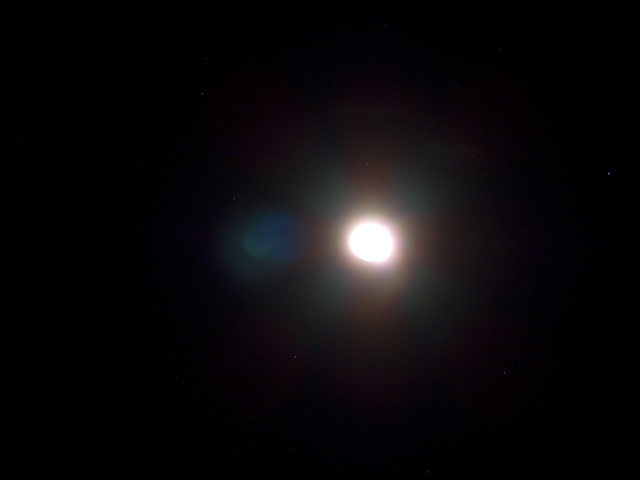 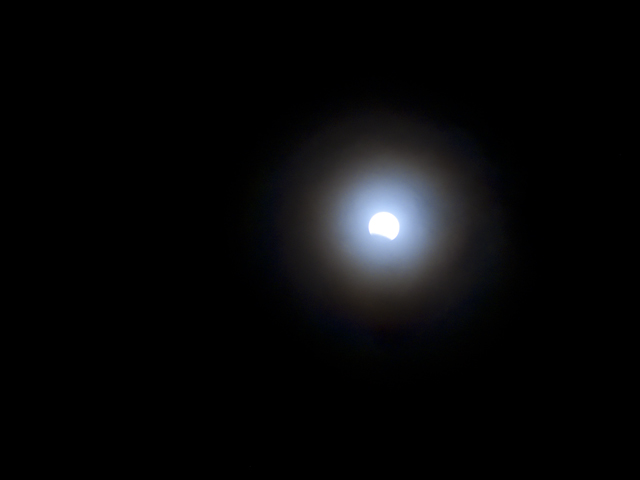 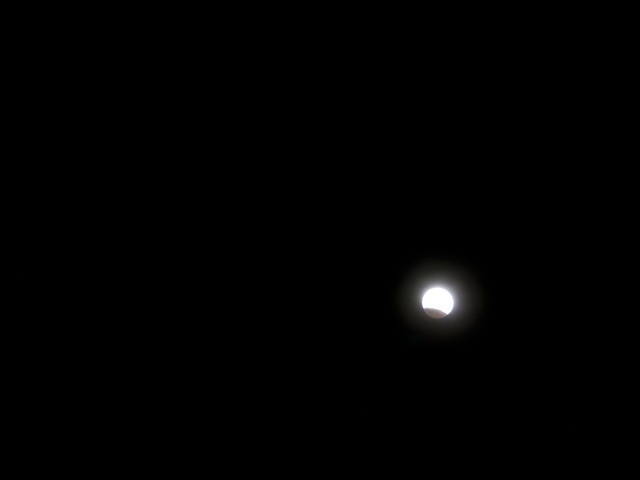 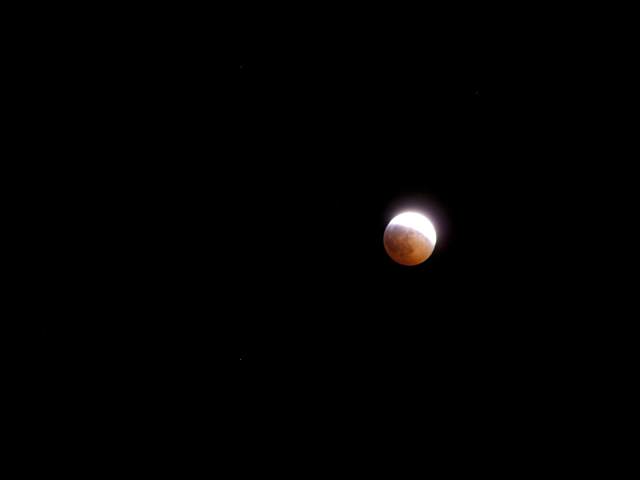 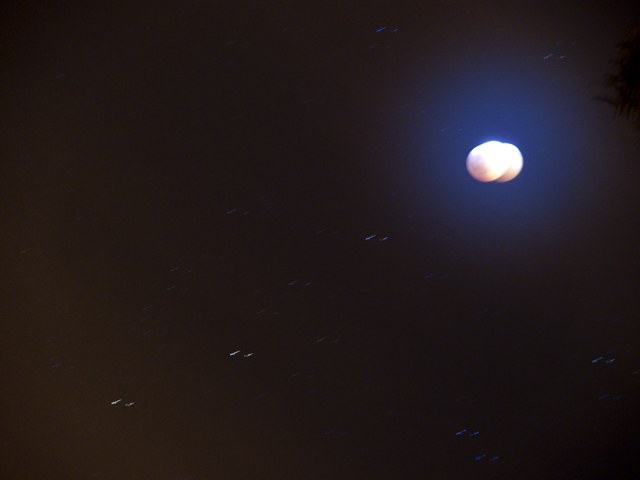 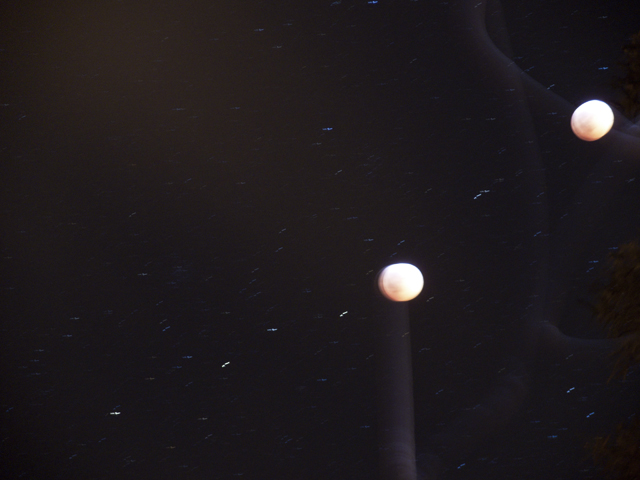 What does this all mean? For those of you who like to align your meditations and your magic with the movements of the stars, we stand tonight between the past and the future. For the first hour and a quarter of the eclipse, (starting at 10:30 pm Pacific Standard Time), it’s as if we step out of time. We are free of the past, and we can consciously create the future, for ourselves, for our communities, for the earth.”